Ameristar DVD - Falcon 20, Learjet, Boeing 737
Ameristars fleet is mostly composed of Falcon and Learjet aircraft used for on demand flights all over the US and around the world. In addition the airline operates some larger Boeing 737s and Douglas DC9s. This dvd takes you on 15 flights, all on domestic routes within Finland except a roundtrip on the Embraer 145 to Stuttgart. Other trips include flights in the cockpit of the Saab 340 and Saab 2000 as well as some filmed from the cabin. 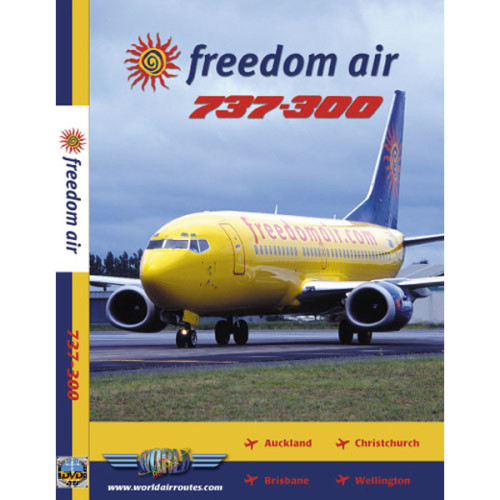