Corsairfly DVD - A330-200/300, B737-400, B747-400/SP
Corsairfly started operations on 17 May 1981. The airline provides domestic and international services to more than 60 destinations around the world on a regular basis using a fleet of Airbus A330s, Boeing 737s and Boeing 747s. The 1st part of the program features the latest addition to the fleet, the Airbus A330, with a transatlantic roundtrip flight to Montreals rarely used Mirabel Airport.The 2nd part is on the Boeing 737-400 and a roundtrip flight from Paris to the very scenic island of Sicily.The 3rd part of the program, previously released on video, shows a rountrip flight to Reunion Island in the Indian Ocean Southbound ont the Boeing 747-300 and Northbound on the only European Boeing 747SP which has since been retired. 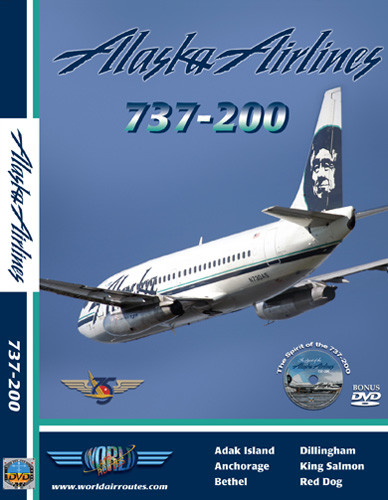 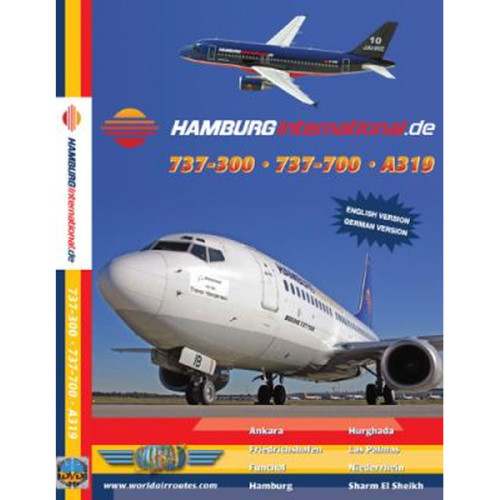 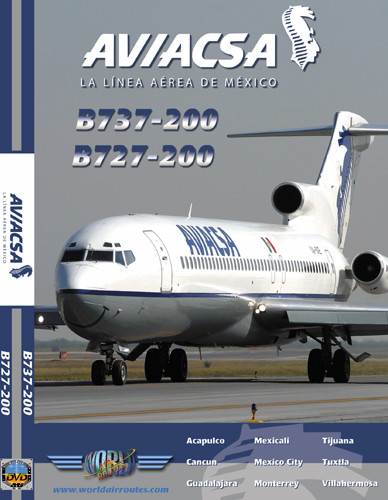