Ringway - Vintage Manchester Airport DVD
As one of Britain?s biggest airports, Manchester has a long and fascinating history, now explored in this full colour DVD, using expertly restored cine film and authentic sound. Go back in time to Ringway in the 1950s and the days of Dakotas, Super Constellations and DC7Cs. See inside the original 1938 control tower and the ?new? terminal opened in 1949. Outside, Airwork and Fairey overhaul military aircraft while KLM and Swissair Convairliners get ready to depart. The ramp also has an Air Kruise Wayfarer, Dan Air York and the last DH86 four-engined biplane airliner in the world ? just a few of the amazing fifties airliners in action, in colour, with sound! Plus a look at Burtonwood?s Open Days in 1956/7 with WB50s, C97s, C124s and more. Military activity at Ringway is also covered with film of 613 Squadron?s Vampires and Meteors in action at the airport. We look at the 1960s in some detail, starting with the arrival of the first BOAC 707, diversions from a fog-bound Heathrow and some of those ?I remember that!? aircraft, like an Air Links DC3 and an Autair Ambassador. The mid-sixties see a large number of charter operators at Ringway; Britannia, Lloyd International and Monarch Britannias, British Eagle, Channel and Laker 1-11s and Dan Air Comets, for example. In our brief look at the 1970s and 1980s, there?s still time to review the first BOAC 747 arrival and to watch another kind of wide-body; the Guppy transporter. Canadian favourites at Manchester, the 747s of CP Air and Wardair are also seen, along with Laker?s famous Skytrain DC10. A great review of some fascinating aviation history. 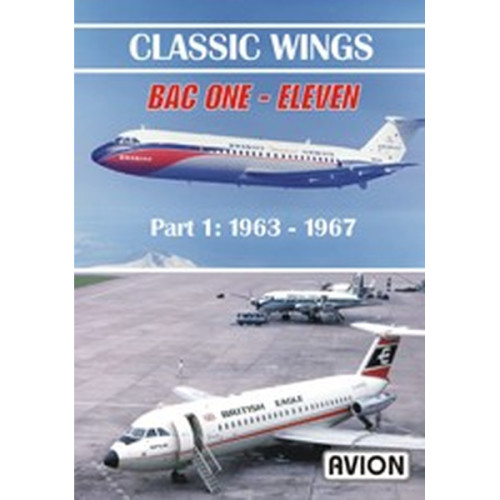 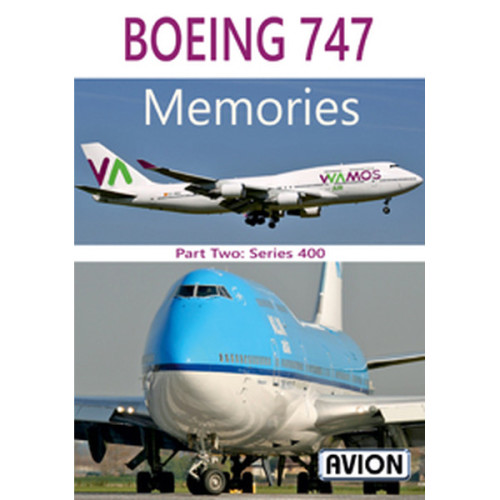