Freedom Air DVD - B737-300
Freedom Air, based in Auckland New Zealand, started operations in 1995 and specializes in low cost &quotvalue based&quot flights. The airline operates a fleet of Boeing 737s on domestic flights between Auckland, Christchurch and Wellington. Freedom operates international routes across the Tasman sea from 4 cities in New Zealand to half a dozen destinations in Australia. This program takes you on domestic flights between the 3 destinations it serves on this network as well as on a roundtrip across the Tasman. You will sit in the cabin for 1 flight and in the cockpit for all others. Also included are interviews with the airlines Vice President and General Manager as well as the Line Operations Manager in Hamilton.B737-300 HLZ &gt BNE BNE &gt HLZ AKL &gt CHC CHC &gt WLG WLG &gt AKL AKL &gt CHC CHC &gt AKL 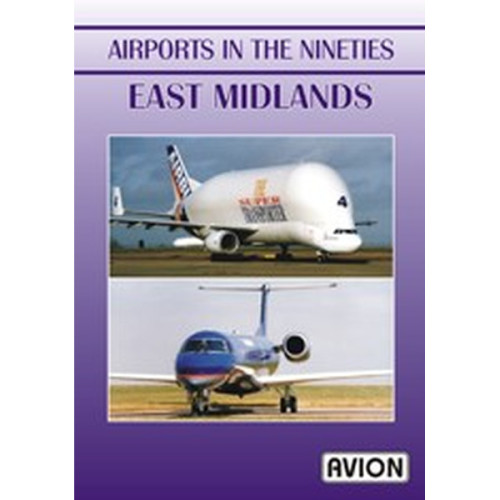 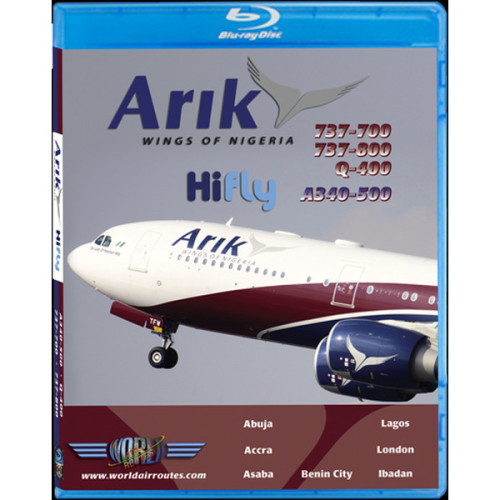