Airports in the Nineties - Heathrow DVD
TWENTY YEARS AGO, WE RELEASED OUR FIRST TWO VHS VIDEOS; LONG-HAUL AT LONDON AND OLINK. OVER THE LAST TWO DECADES, ADVANCES IN VIDEO TECHNOLOGY HAVE MADE IT POSSIBLE TO SHARPEN, STABILISE AND OTHERWISE IMPROVE THOSE IMAGES IN WAYS UNTHOUGHT OF BACK THEN. As a result those twenty year-old images, digitally re-engineered on this DVD, have a clarity and quality far exceeding the original VHS versions. They had divided the material between wide-bodied and narrow bodied aircraft at both Heathrow and Gatwick, but this DVD has all the Heathrow aircraft in one programme. In the early nineties, Heathrow was dominated by the 747, as far as long-distance routes were concerned. The 747 Classic was still very much in British Airways? service, including some ex-BOAC series 136s, as well as with carriers such as Air India and United. Best of all, United?s 747SPs and one of American?s very rare examples are seen here. On European services, the 737-200 is probably the most common sight, with aircraft being flown by Lufthansa, Air France, British Airways, Dan Air, Luxair, Royal Air Maroc, Croatia and more. DC9s also appear, as well as a solitary BAC 1-11 and three different Dash 7s. Shot from the spectator terrace, this DVD is a reminder of the time when the second generations of both long and short-haul jetliners were in their prime. * W078 from Avion Video LLP on Vimeo 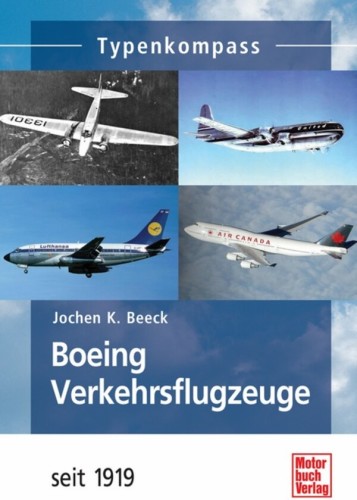 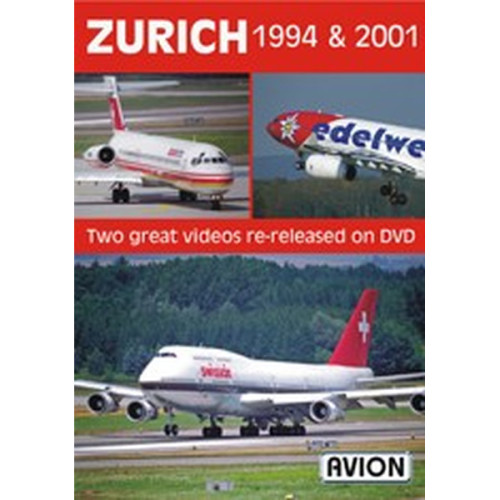 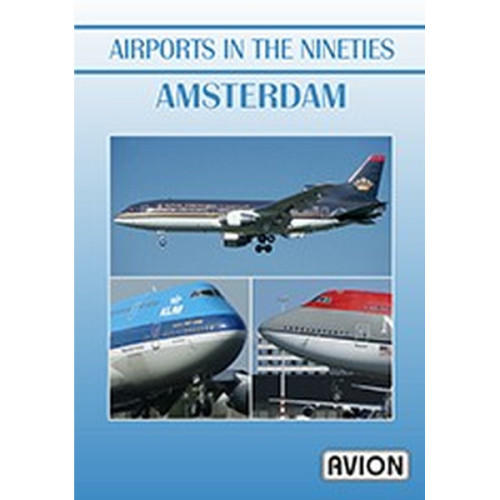 Airports in the Nineties - Amsterdam DVD 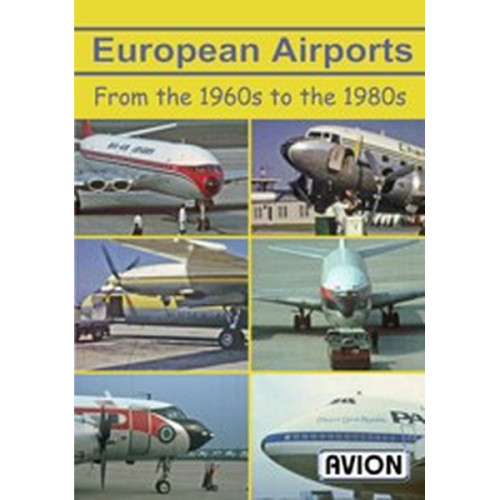 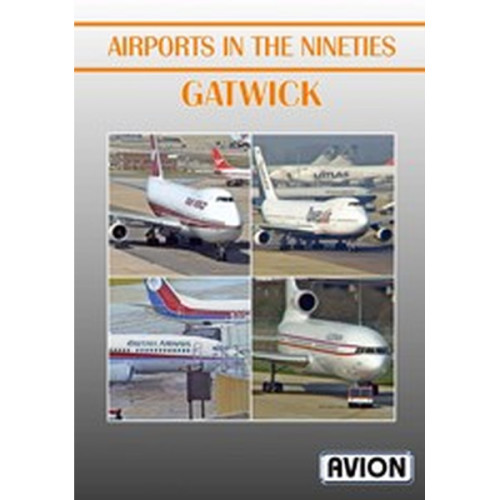 Airports in the 90s - Gatwick DVD